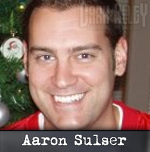 Aaron started Dark Alley Paranormal Investigators in 2008 in a response to the growing popularity of paranormal investigation and ghost hunting. Aaron wanted to form a group that anyone could join for a thrill seeking adventure.

His background in paranormal research began with a trip to the Waverly Hills Sanatorium in Louisville Kentucky. His group at that time consisted of 5 others and was able to investigate the entire building by themselves. Aaron heard strange sounds, captured EVP’s and was at one point “touched” by something that wasn’t visible.

Aaron returned to Waverly a few months later and again experienced some things that could not be explained. 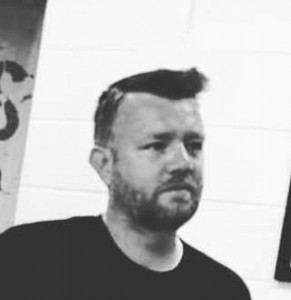 Michael went on his first investigation with Dark Alley in the fall of 2011 and was immediately hooked.  Michael enjoys investigating and searching for answers.  Having an interest in history, listening to the voices from the past intrigues him.  Michael enjoys all aspects of investigating, from learning about the location to analyzing all the potential evidence. 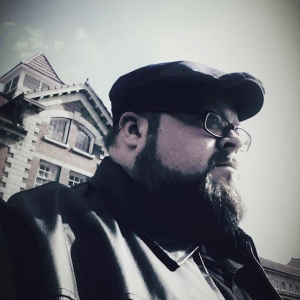 Ray has been interested in the paranormal field for most of his adult life.  He has been actively researching paranormal phenomena since he was 19 years old.  What began as reading books on different theories of how and why spirits remain after their bodies pass, became a personal research project and ultimately resulted in him joining an investigation team.  Ray has been investigating now for 5 years. Ray did experience paranormal activity as a child in the home he grew up in,  Being from a Christain background he was afraid to confront his family with what he was experiencing.  Now he has made it his goal to help others in need.   Although helping others is his true call to the field, he does admit to being drawn to the thrill and excitement of investigating some of the worlds most intense and haunted locations.

Kaitlyn’s interest in the paranormal comes from experiences she encountered as a youth at her home in Akron.  Kaitlyn’s home was filled with unexplainable activity.  She enjoys the residential cases as she likes to help people feel comfortable in their homes.

Miranda is a proud member of the Portage Lakes Polar Bear Club. She brakes for cemeteries, Right?? 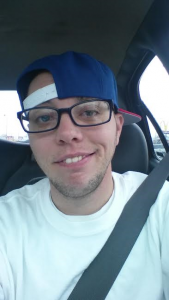